Bit Digital’s CEO Bryan Bullett and CFO Erke Huang were interviewed in the Company’s New York headquarters and on-site at one of Bit Digital’s US mining facilities. The video recording is available above. 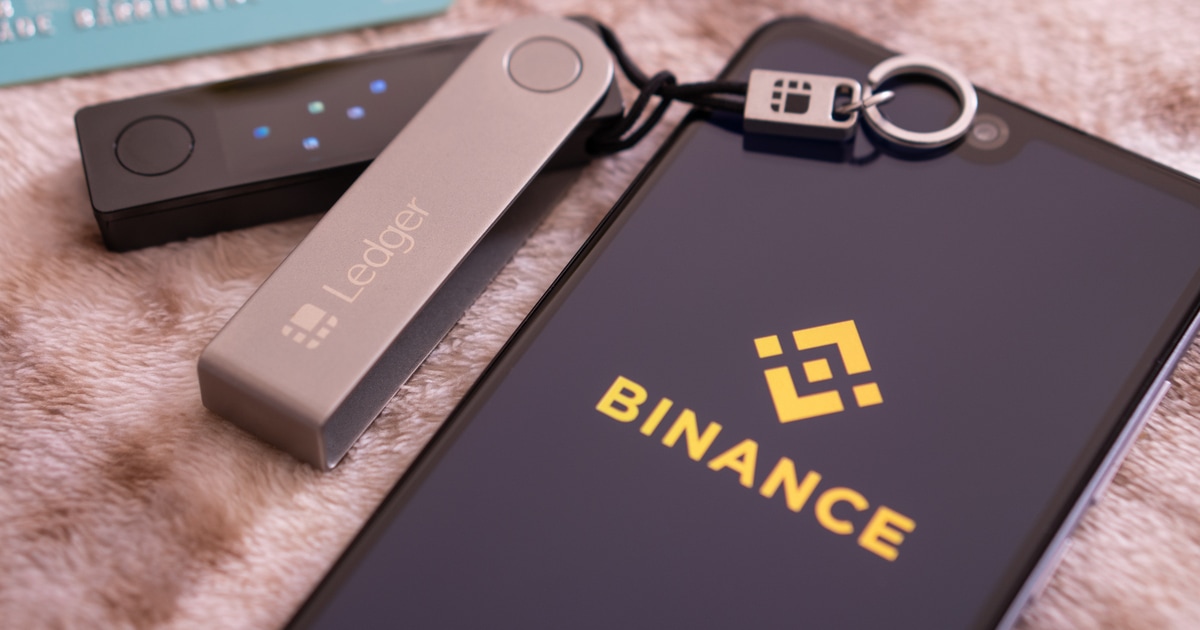 Per the court documents filed in the Southern District of New York on Monday, Garlinghouse’s lawyers are requesting Binance to provide evidence that would recuse the CEO of selling XRP tokens in the US.

Garlinghouse’s lawyers want the Cayman Island subsidiary of the trading platform to turn in documents that are “relevant to the case and unobtainable through other means,” citing the laws backed by the US Department of State and the Hague Convention in its request. According to the filings, the lawyers want the court to advise the Central Authority of Cayman Islands to force Binance to release the documents.

Per the court details, Garlinghouse’s defence for seeking the documents is centred on proving that the sales of XRP token the Ripple executive and the firm made were made outside of the United States.

“As the SEC knows, Mr. Garlinghouse’s sales of XRP were overwhelmingly made on digital asset trading platforms outside of the United States [...] the discovery that Mr. Garlinghouse seeks will be relevant to demonstrating that the offers and sales that the SEC challenges did not occur in this country and are not subject to the law that the SEC has invoked in this case,” the court filing reads.

The documents, if obtained, may help substantiate the claims that the sales of these tokens are not as securities as the market regulator claimed. Binance has its own struggles with regulators worldwide, and while there is no comment from the exchange per the Garlinghouse request, the platform may experience cold feet in its willingness to be embroiled with the case in any way.

The Ripple-SEC case is billed to close its pre-trial discovery process by October 15th.